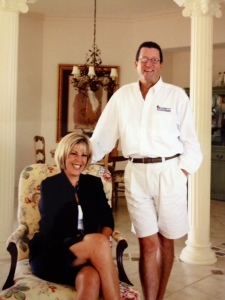 Jeffrey Cahn, the President and Chief Executive Officer of Celebrity Cleaners, is no stranger to clothing and garment care. He began his career 40 years ago as an apparel executive in the garment industry in New York specializing in ladies sportswear and designer jeans. Yes, nothing came between Jeff and his Calvin’s. He then transitioned into the “clothing aftermarket” entering the commercial laundry equipment industry designing and supplying coin laundries and dry cleaners throughout the New York market place. In 2003 Jeff moved with his wife, Mindy, to South Florida and established Celebrity Cleaners in Delray Beach…”Where Every Customer Is A Star!” Not long after they arrived, their son Daniel joined the company. Soon after that Jeff and Mindy’s son-in-law, Josh, came on board. Since then this family managed dry cleaning and laundering company has developed a well deserved reputation for superior customer service and garment care throughout Palm Beach County. Today, along with their Delray Beach storefront in the Bed Bath and Beyond Plaza on the southeast corner of West Atlantic Avenue and South Military Trail, they have relocated their processing plant, that includes another drop-off service counter, to a larger space in West Palm Beach, just north of Forest Hill Blvd on Military Trail, across from Rosner’s Appliance Store. They have also recently opened satellite stores in Boca Raton in Teeca Plaza on the southeast corner of Yamato Blvd. and Boca Raton Blvd., the Publix Boynton Beach Plaza, on the southwest corner of Congress Avenue and Boynton Beach Blvd and in Jupiter in the Bermudiana Plaza on the northeast corner of University Blvd. and  Military Trail. In addition, their familiar vans, with their trademark “Top Hats” on top, are out and about and always available for free pick-up and delivery service.

TO OUR VALUED CUSTOMERS 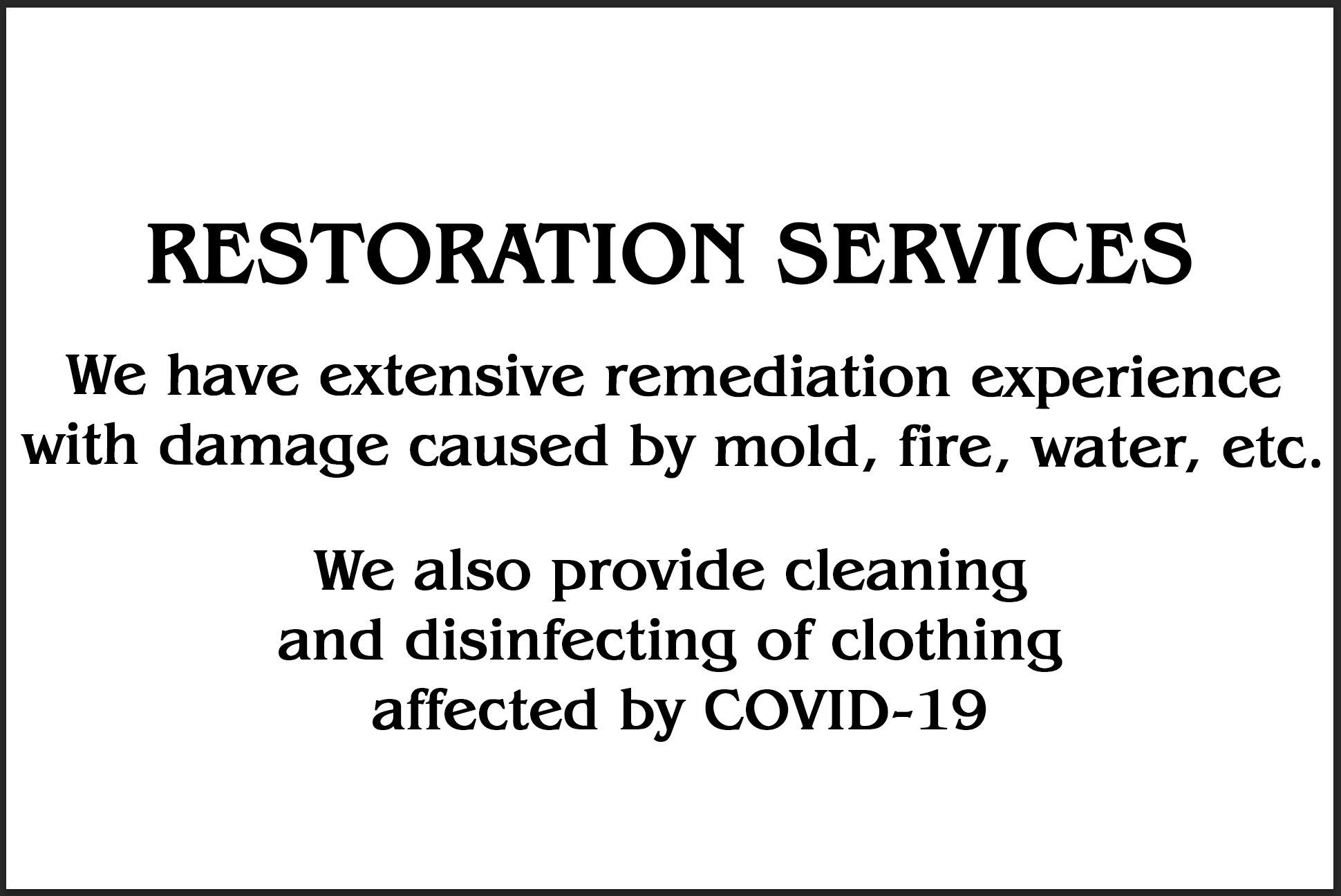 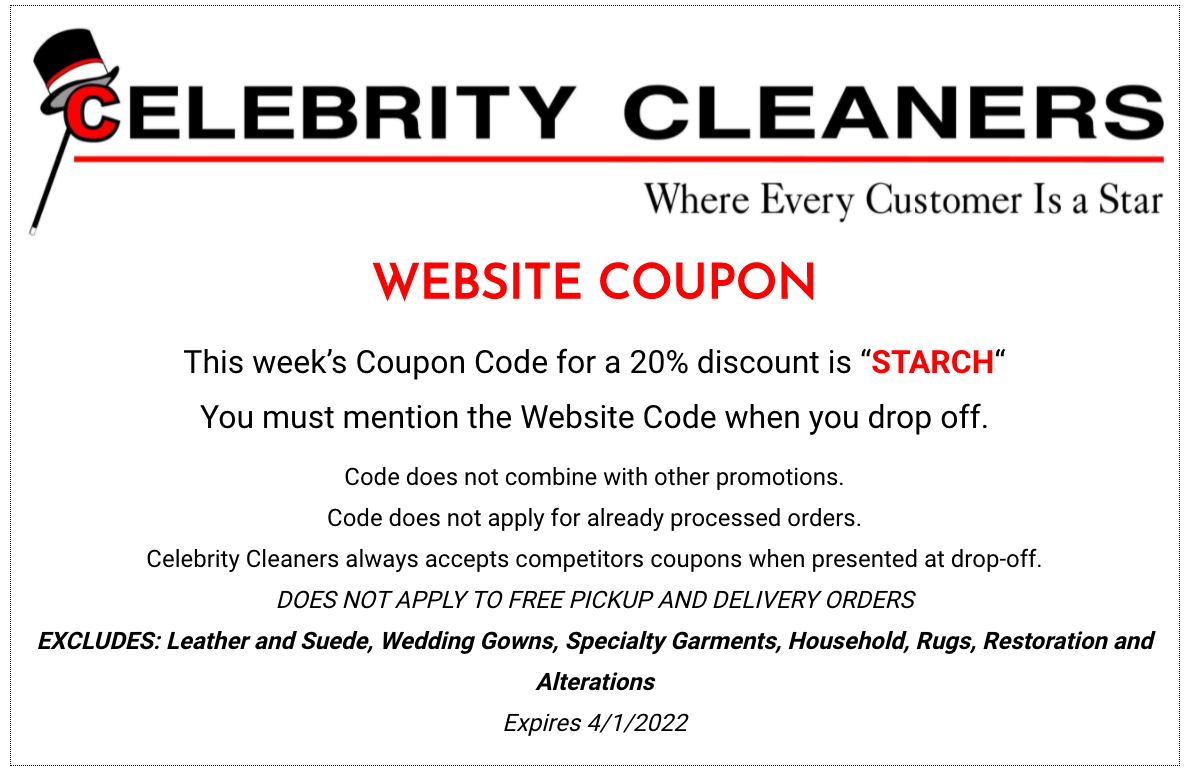